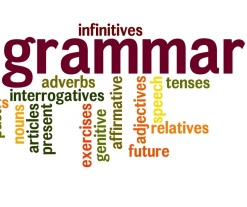 Some seem like common sense, however, writers continue to make the same mistakes. I’ve listed a few of them below: